The New Dyslexia Definition And Other Reading Problems 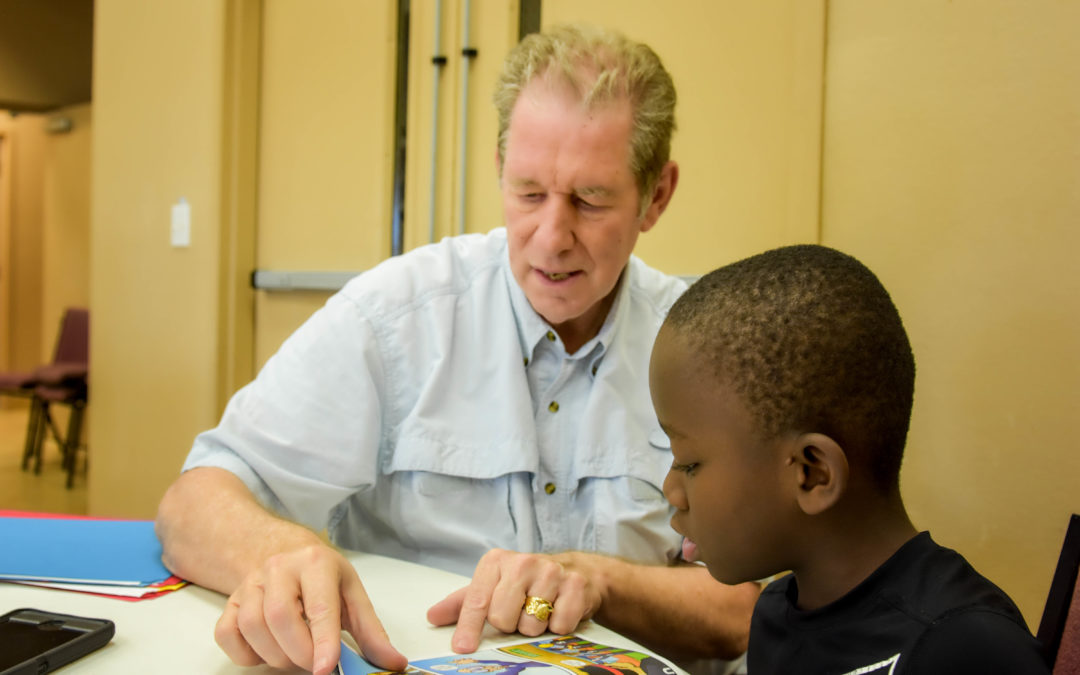 The New Dyslexia Definition from the Yale studies is that dyslexia is poor reading skills due to low phonemic awareness, and it can be cured. If you found my site chances are you were referred by a friend. I love helping little kids learn to read especially as the confusion begins to clear. Let me tell you about Alli. 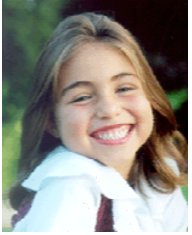 Meet Alli. While UCLA was evaluating Rocket Phonics Alli’s Kindergarten teacher was telling her parents that she shouldn’t advance to first grade her reading skils were too poor. Was Alli dyslexic? In her case no, by the old definition she would have to be two years blow grade level. Moreover, by the new definition her phonemic awareness was great. Certainly, she didn’t qualify for the label. Therefore, they couldn’t define her as dyslexic until second grade.

However, Alli thought she was dumb. Yet with the Rocket Phonics program two or three times a week over the summer Alli read at high second grade level by the end of the summer.

Consequently, Alli knew she was smart and the best reader in her class! Today, she has graduated from college, is married and has a job she loves. If you have a child who is struggling with reading don’t let them think they are dumb. Help them now. 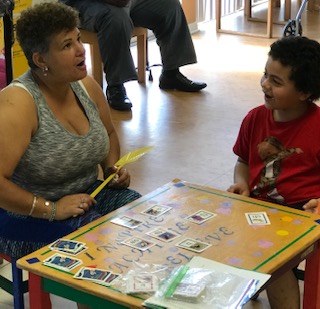 Kris, A Genetic Dyslexic With Hope

Meet Kris. He is a dyslexic from a family of dyslexics. Consequently, Kris’s Kindergarten teacher gave him a list of words for him to memorize. However, research tells us that this doesn’t work and it wasn’t working for Kris. As a result, Kris thought that reading was looking at a picture and making up words about it. No picture? Then random words would do. Of course, he would laugh and laugh because his stories were so funny.

In short, Kris simply didn’t hear the sounds within a word. So he couldn’t sound out words. In the picture, he is playing whack the sound. His game coach says the sound of the letter and he whacks the correct letter with his fly swatter. Over the summer, the Rocket Phonics program brought him to grade level. Kris will need more games like this to reinforce his ability to hear the sounds in words. Because his dad is dyslexic he may not have anyone to read with at home. But if he avoids sight word lists he will do fine.

Don’t Frustrate Your Child; There Is Hope

Lastly, if you are worried about your child give me a call at 888-377-4664 after noon Eastern time and we can discuss your child. Every kid is different. So rather than just buy a reading program call and I will listen to what you have tried and give you a personal evaluation. (Occasionally,I need to hear your child read. If that is the case we will arrange a second call both absolutely free.)