What Are Dyslexia Symptoms? 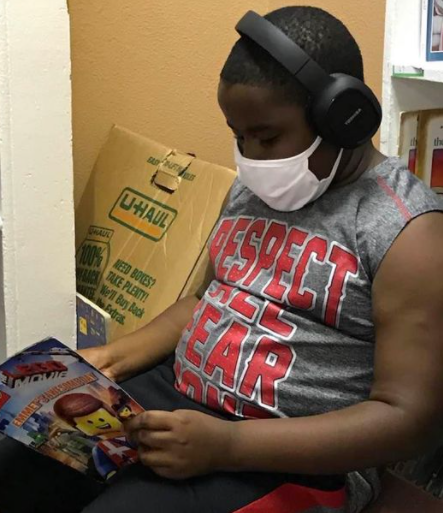 Dyslexia symptoms include trouble learning nursery rhymes, mispronouncing familiar words, not recognize rhyming patterns and a family history. (For a more complete list see Yale Dyslexia.) The constant in all this is low phonemic awareness or hearing the sounds within the word. Because they don’t hear the sounds they can’t sound out new words they don’t recognize.

Not Sure If Your Child Has The Dyslexia Symptoms

However, if you start when they’re four you have plenty of time as long as they are having fun playing or singing with you. The Yale studies showed that dyslexia occurs in the bottom 20% of phonemic awareness. They also showed that with games like these their phonemic awareness could be increased until they stopped being dyslexic. Finally, they showed that if you don’t play with the sounds within the words you can make non-dyslexics dyslexic. Thus, these are games for all children.

My Child Is Seven And A Slow Reader

Most reading programs don’t teach phonemic awareness they assume the child has it. By seven your child is probably frustrated and hates reading. If you want to test for dyslexia play this game, but don’t make a drill out of it. A dyslexic won’t be able to do it for all sounds. If your child isn’t dyslexic then the problem is probably a weak phonics system. This is the issue with nearly half of all students.  Rocket Phonics uses games to solve all these problems.

Why Rocket Phonics Is The Best Solution

There are three problems Rocket Phonics solves. First and most important is by using games your child’s frustration is gone. (You must let him or her win.) The games are fun and easy and they teach both phonemic awareness and the strongest phonics system available. Kids can even run and learn to read. The games will teach your child that reading is fun. (Don’t tell him you’re teaching him to read.) Second, this phonics system allows the child to sound out every word. This builds confidence. The stronger his confidence the more new words he will tackle. Third, his new found love for reading combined with his confidence allows him to catch up and often exceed his grade level. A UCLA study showed that the average Rocket Phonics child gained nearly a year in three months. Every day your child goes to school unable to understand his or her textbook is another day of frustration. Don’t wait until their heart is completely broken to step in.

The child in the picture started Rocket Phonics two years below grade level. Within 4 months he was reading above grade level and as you can see he is an avid reader. I’ve had success with this child and I can help you have success with yours.